Feng Shui has become very popular here in the United States and many people are fascinated with the process and would like to learn more about this ancient technique.

Feng Shui is simply the art and science of managing and diverting the flow of energy that surrounds the spaces we live and work in. Chi (energy) is a force that already exists in and around us, and it is responsible for the quality of our life.

Chi has two mutually opposite forces called yin and yang. Yin (female) and Yang (male) should be well balanced to maintain a healthy existence. Too much of either could create problems in your health, perhaps in your family relationships and even how you attract success. 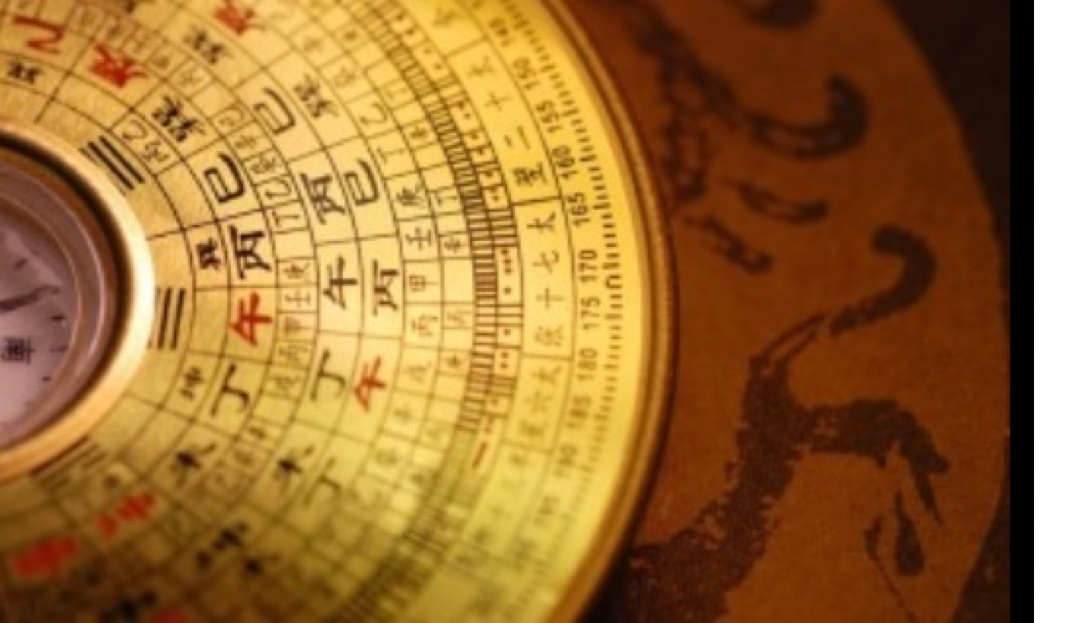 Good Feng Shui also helps to balance the working of five elements. Fire, Water, Earth, Wood, and Metal. These five elements have either a constructive or a destructive cycle.

It has been said that the practice of Feng Shui was kept under the cover of secrecy in it’s earliest forms, but with the easy communication between the east and the west, this science has come to be known widely in the western world and is being successfully practiced.

The Form School concentrates on the exterior elements and land formations around the house. A home with a mountain behind it would give you better health and great financial security.

The Compass School (or Classical Feng Shui) uses a compass to study the direction of the home. It calculates the Kua number of the home and works in tandem with the Form school.

The Black Hat School, like other schools, lays stress on de-cluttering your life to allow Chi to flow freely. There are no dramatic changes asked for and there is no rearranging of your home. In other words, your home is not disrupted in any way. Simple adjustments or “remedies” may be placed in areas of the home or business to adjust the flow of energy.

Most people are unaware of the physical remedies that are put in place, but they do report an overwhelming feeling of harmony and peace in their surroundings after their Feng Shui work up!